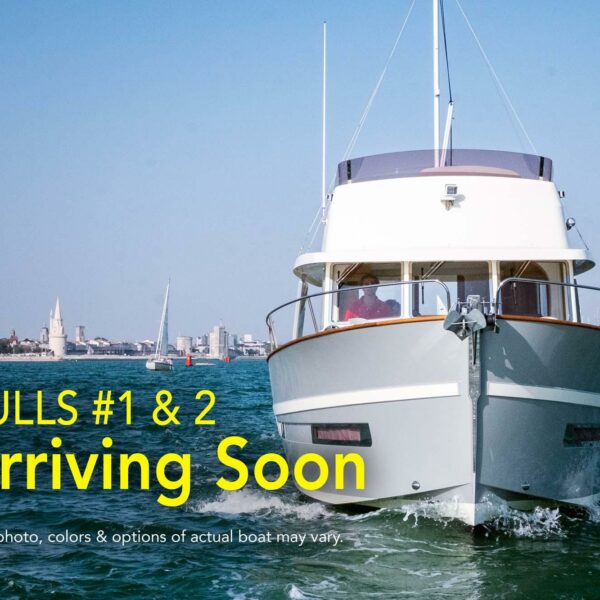 SPECIAL INTRODUCTORY DISCOUNTS AVAILABLE* This flybridge version, is outfitted with a single Volvo Penta D6-380. And with its robust hull construction, propeller and rudder protection the 34 Trawler can be…
Pricing & Details 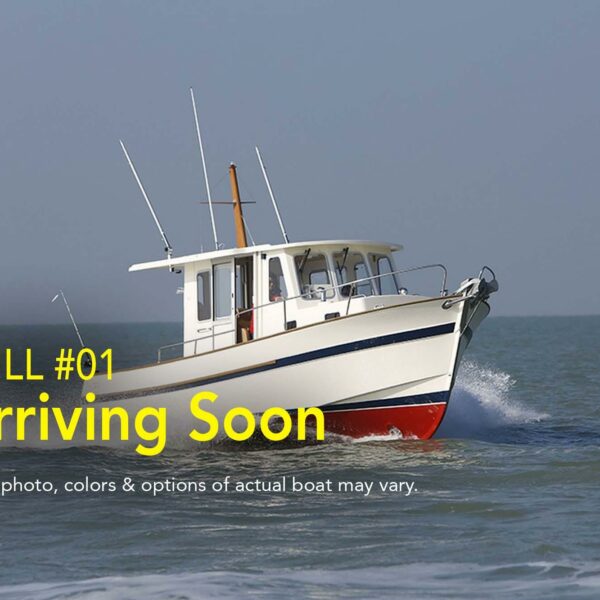 First Time in the USA!

Rhéa Boats For Sale — Contact us today to learn about options and availability. 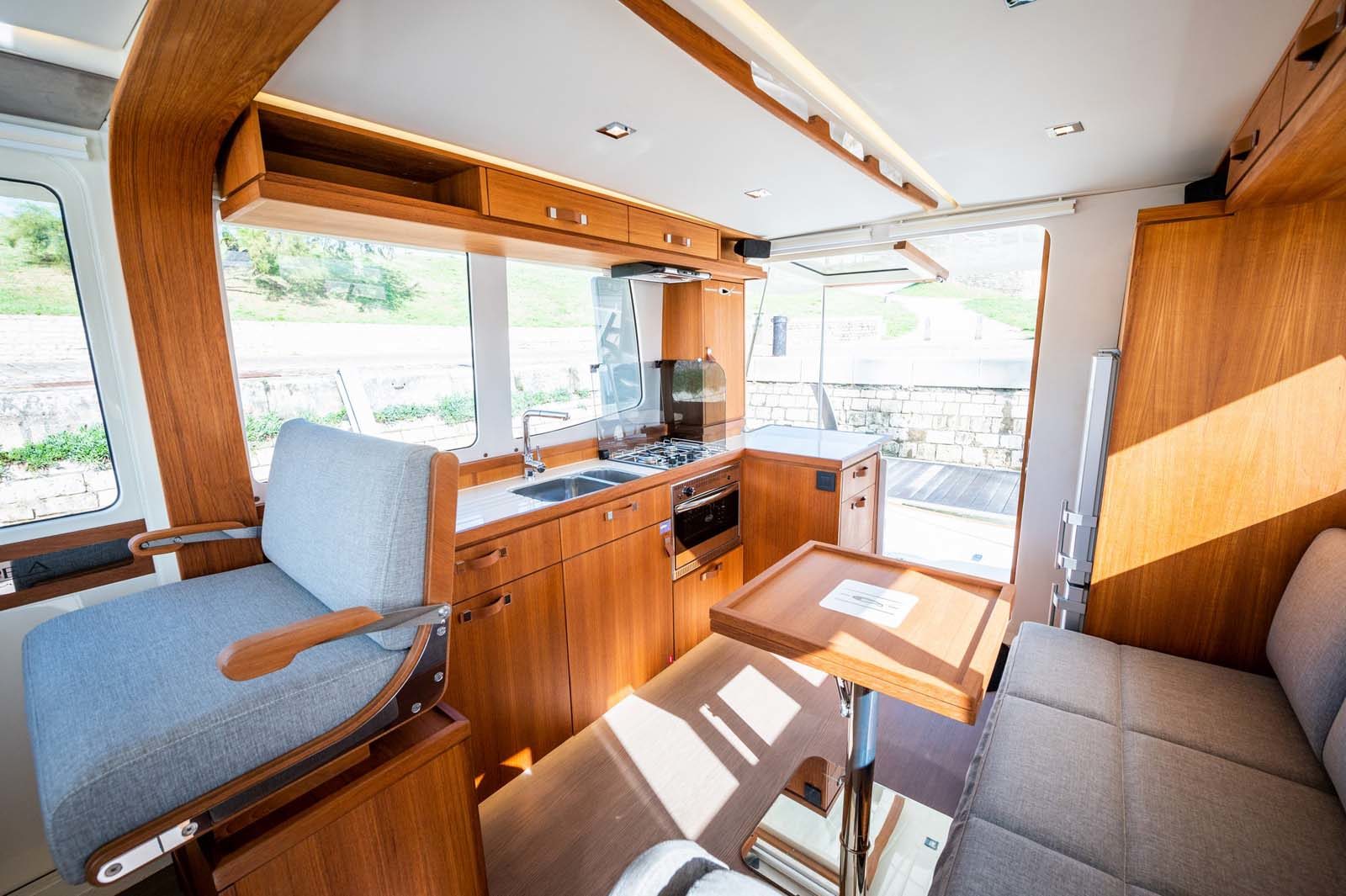 The Spirit of Rhéa.

Founded by Bertrand Danglade in 1996, Rhea Marine has become a benchmark brand in the motor pleasure boat industry.

The first Rhea boat was the 900 created in the new shipyard. It was quickly followed by the first in the Timonier range, the 750. Since the first one from the production hall they have built almost 300 of this model alone. In 2001 Rhea Marine stepped in to the larger market with the launch of the Rhea 1100.  In 2002 the success of the range saw the company move into larger, purpose built premises in La Rochelle, France. Further investment in modern machinery allowed an increase in production and expansion of the range.

In 2003 the yard launched the ‘Open’ range to meet the demands of pleasure day trips.

Over the next few years many new models were introduced successfully. In 2008 the first one with hydrojet option was introduced, along with the 40 knot barrier being broken!  2009 saw the launch of the stunning Trawler range.

Contact us today to learn about options and availability. 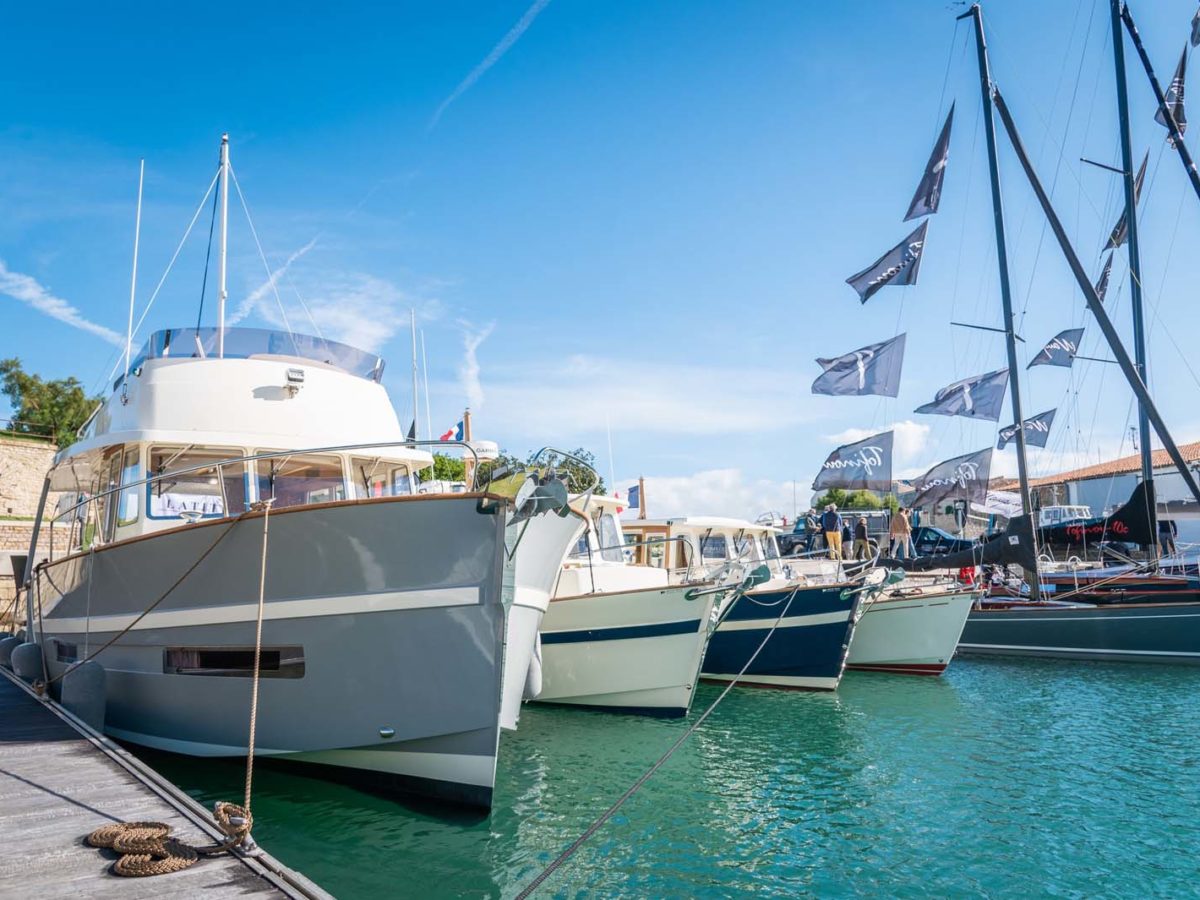 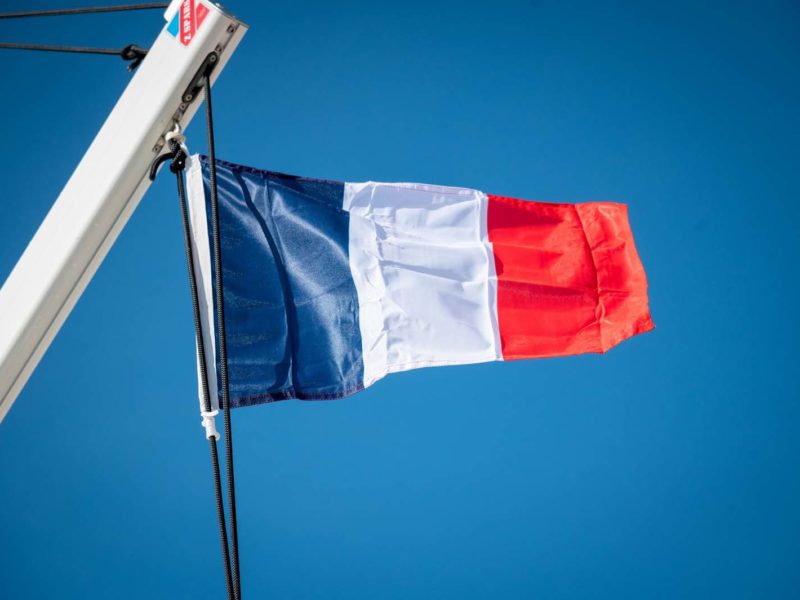 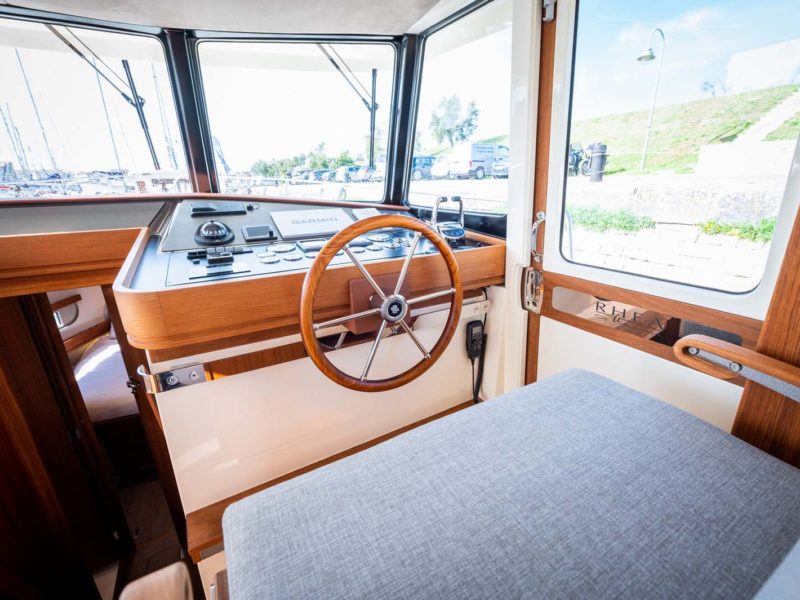 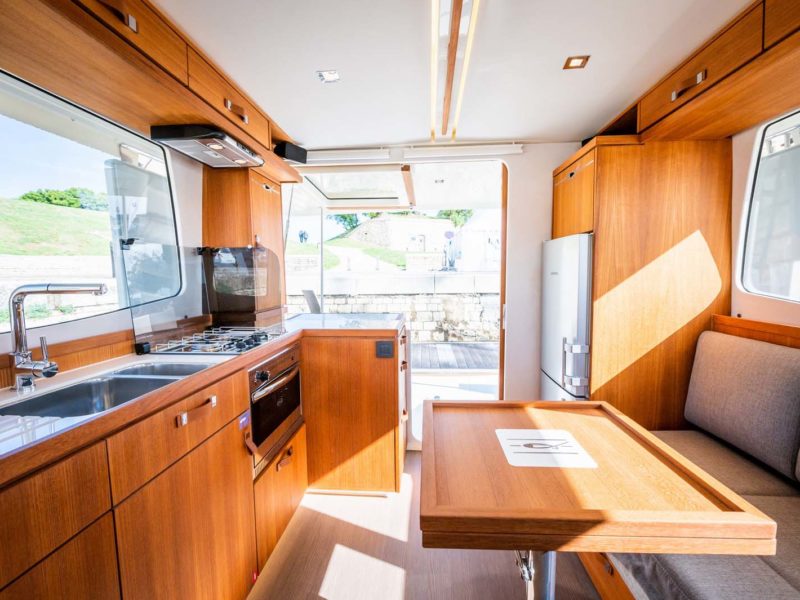 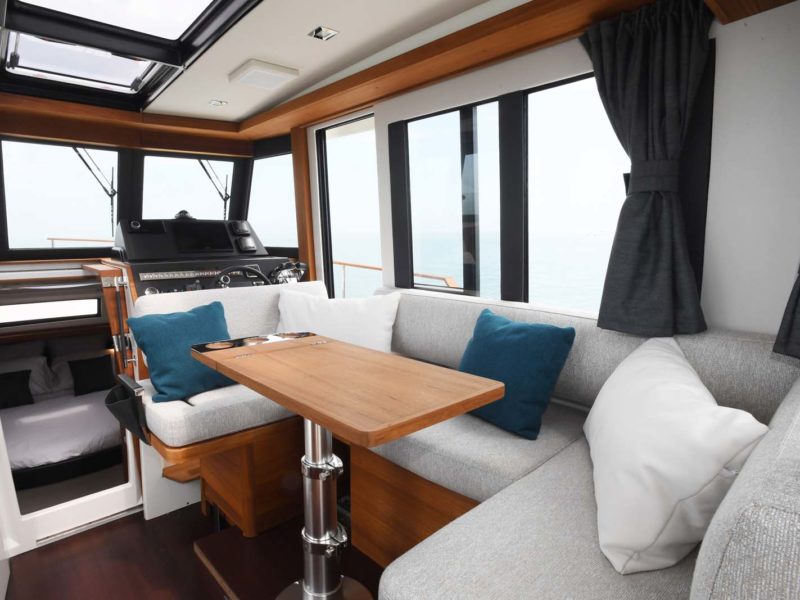 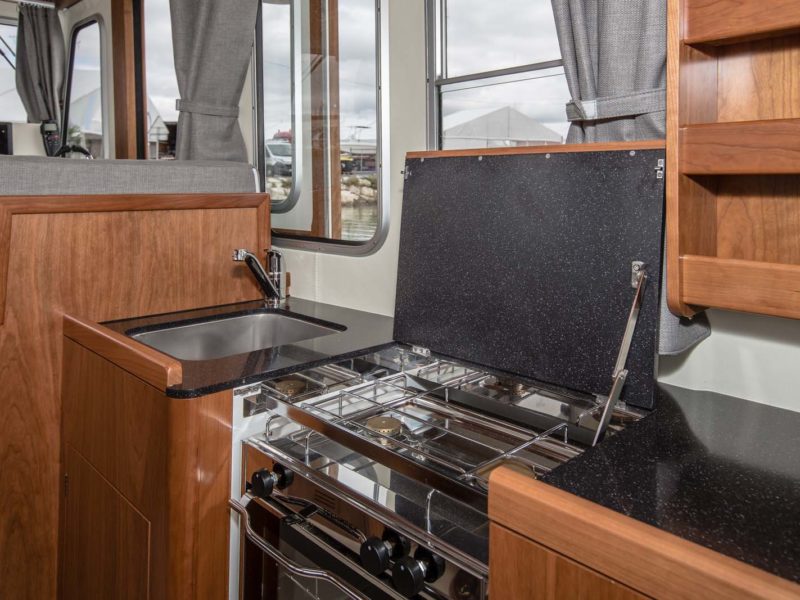 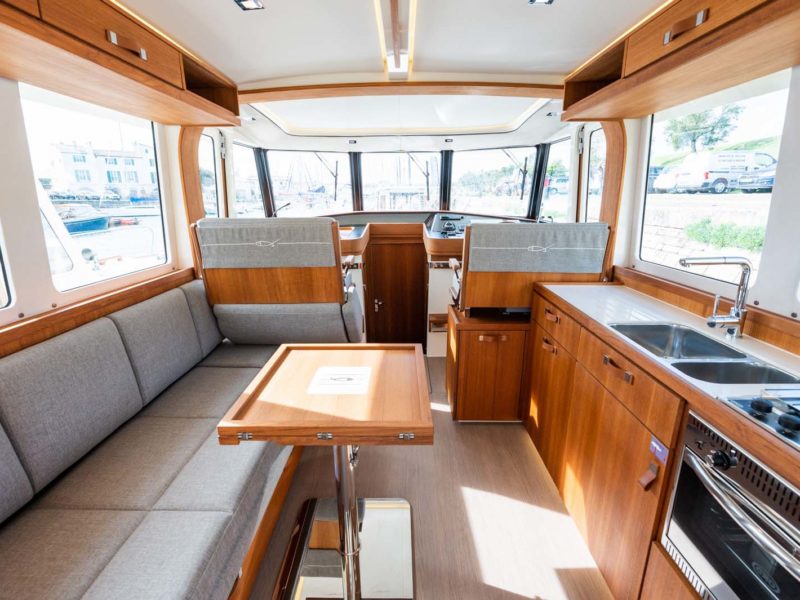 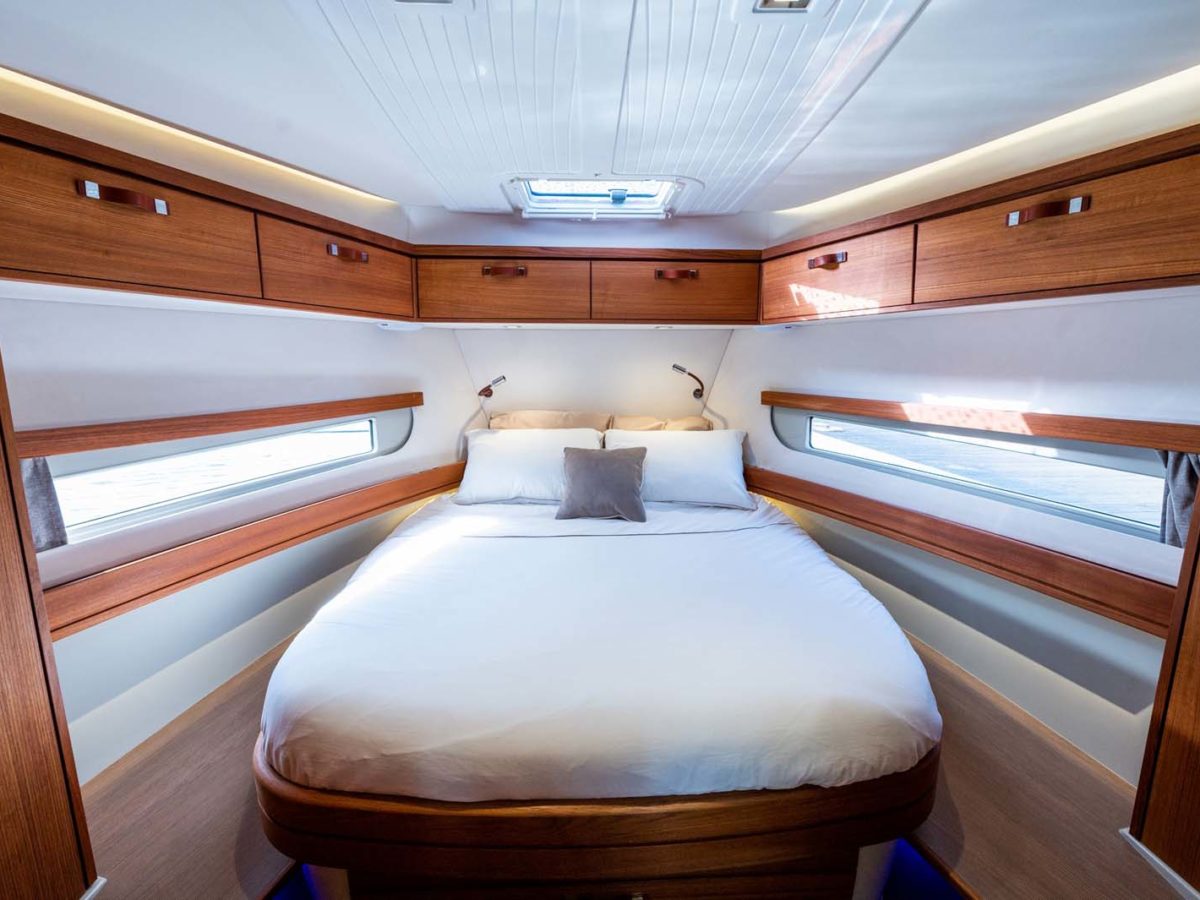 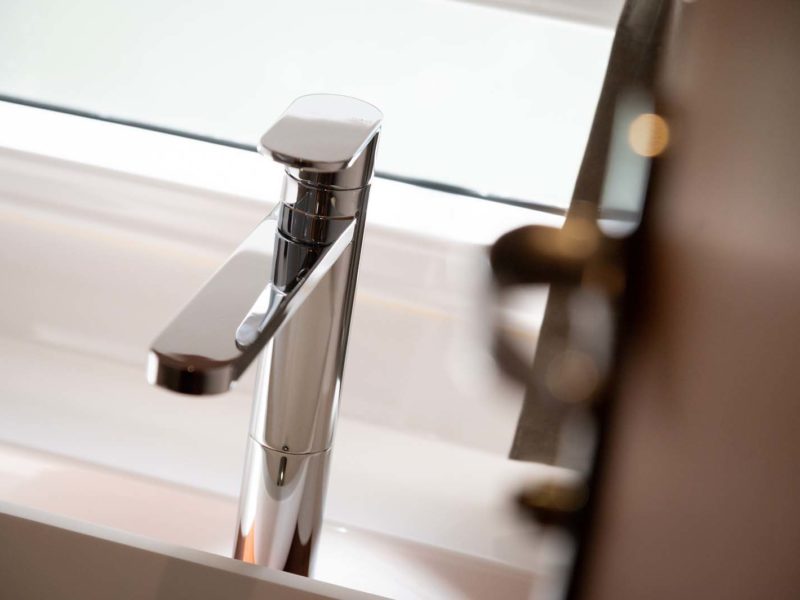 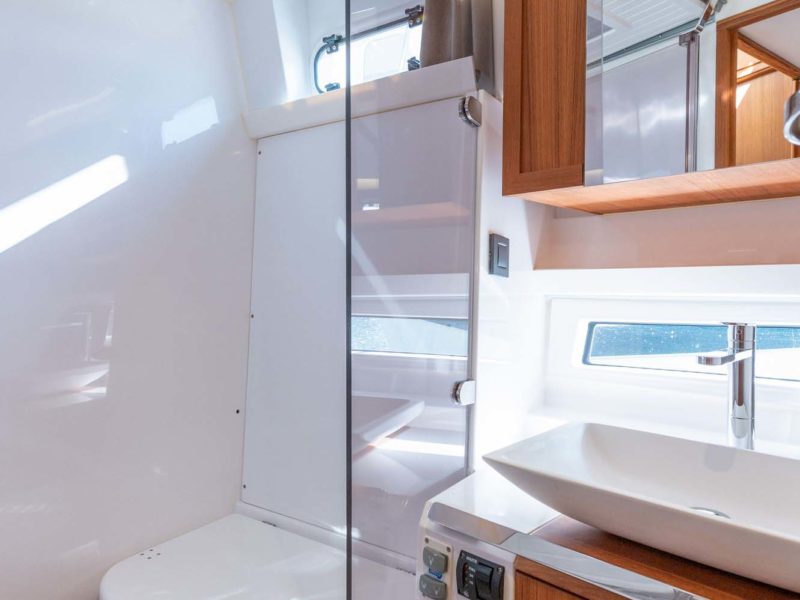 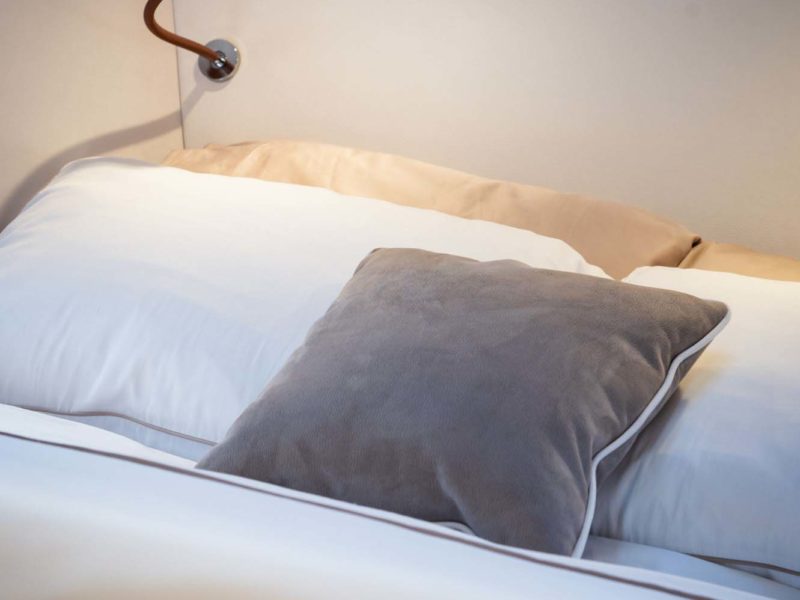 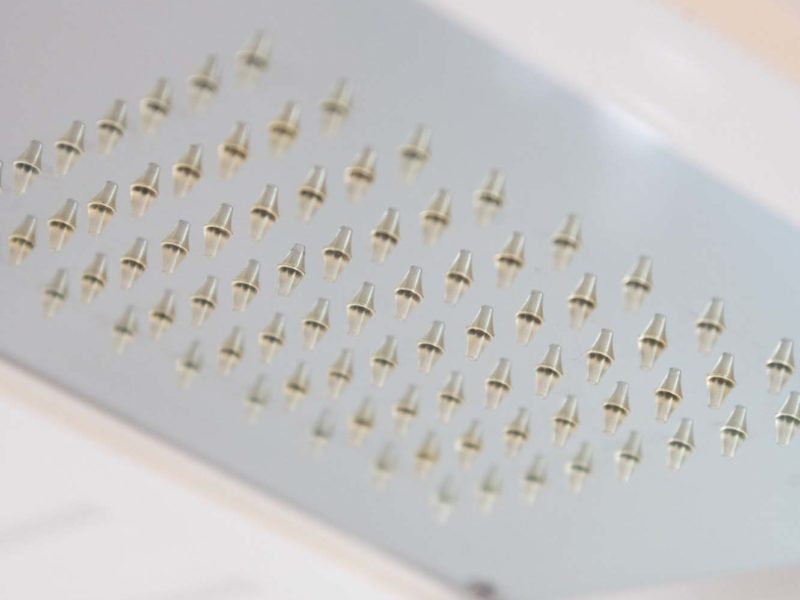 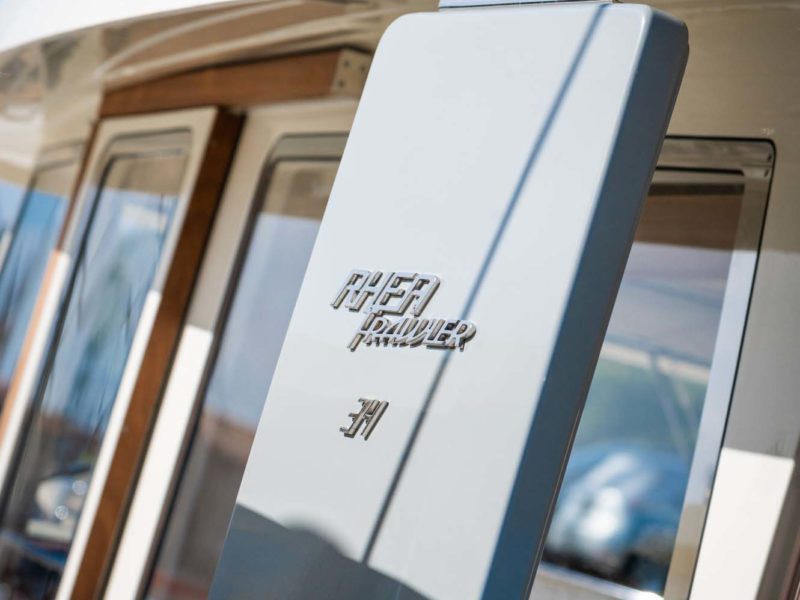 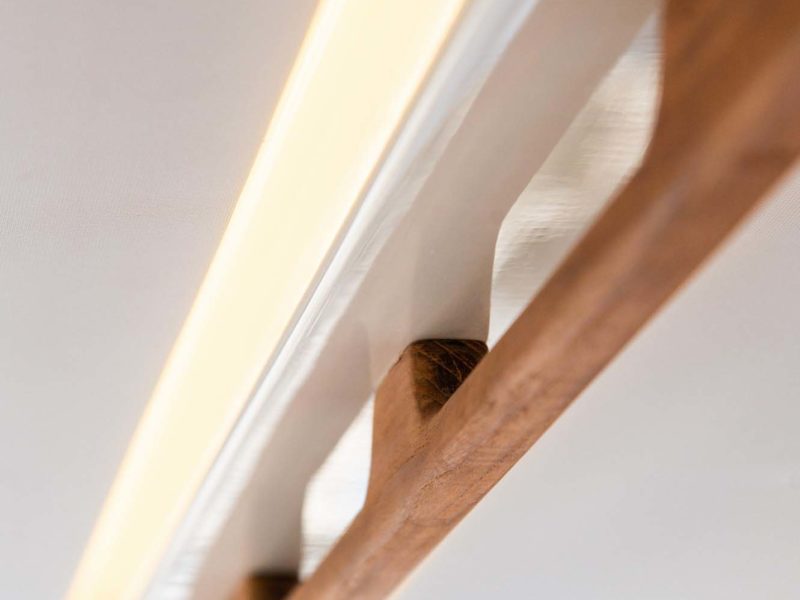 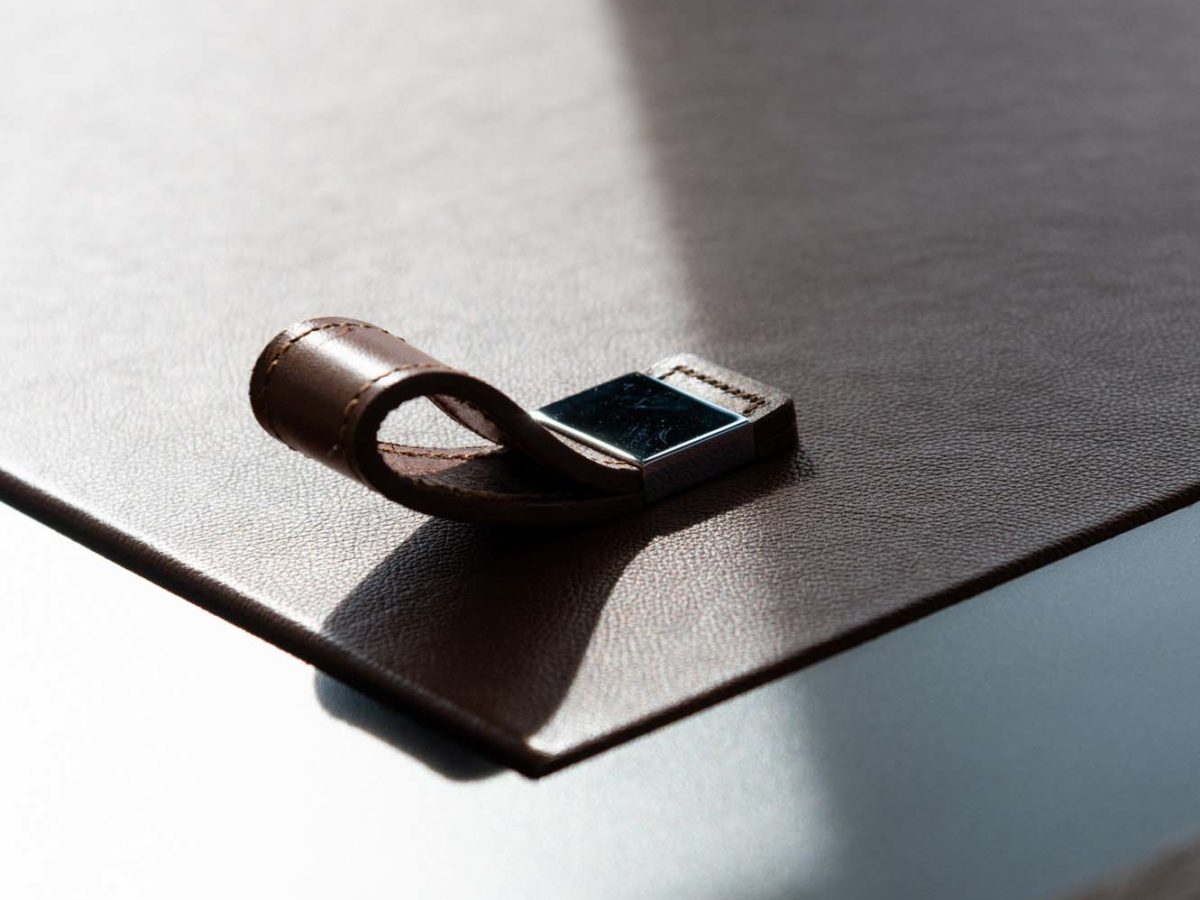 Buy, sell and service your boat, all with the same trusted team. We Build relationships—with our customers and their boats—so we can deliver the best service in the most efficient and reliable way. Since 2003, we have continued growing as a respected part of the marine community in the heart of Bellingham, WA and beyond.

This website and its messaging are not binding, Cardinal Yacht Sales (and the brands it represents) reserves the right to alter boat models, and change pricing at any time without notice. For current pricing and information call or email today (360.647.5555, sales@cardinalyachtsales.com).